Learning Through Experience and Reflection 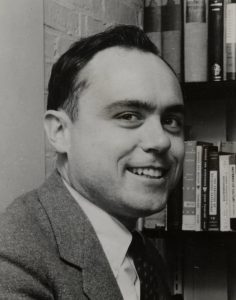 The goal of the Gaudino Fund is to perpetuate Robert Gaudino’s emphasis on reflection, confronting our own biases through immersive engagement with otherness and, through that experience, learning to know ourselves more deeply and differently.

An endowment principally raised during the years immediately following Robert Gaudino’s death and during the College’s Third Century Campaign is overseen by the Trustees. Use of the Gaudino Fund’s monies is restricted to the purposes and subject to the procedures set forth in the Fund’s Mission Statement and By-Laws, which guide the activities of the Gaudino Scholar and Fund Trustees. 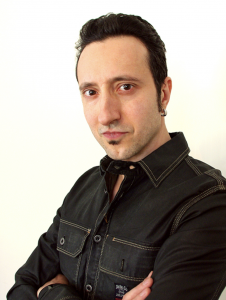 When I originally applied to the position of Gaudino scholar, I had no idea how dystopian things could get. But even in the long-ago days of 2019, I had the sense that many of us—not just in the US but in the larger world as well—were currently facing exceptionally difficult and uncomfortable times. Every news cycle, then as now, seemed to bring fresh accounts of new atrocities such as mass shootings, ecological catastrophes, sexual harassment cases, or yet more examples of racially-motivated violence.

It is understandable that, faced with global pandemic, anthropogenic climate change, economic turbulence, and political polarization, many people seem to have lost their capacity to imagine better futures. […]

So my Gaudino project has been an attempt to scatter some different utopian (or more “eutopian”) seeds. Not that I have some singular vision of how the world could be better, but rather that I want to encourage people in general to focus on collectively building brighter futures.

Now accepting applications for our next Gaudino Scholar

Tenured members of the faculty and senior lecturers are invited to apply for the position of Gaudino Scholar. Statements of interest are due to the Dean of Faculty by August 15, 2022 for a three-year appointment from July 1, 2023 through June 30, 2026. More details on this position are here