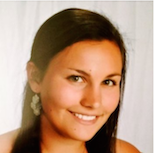 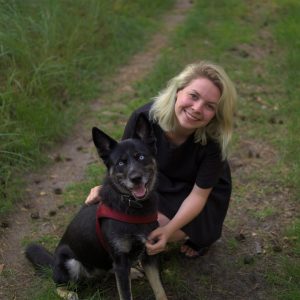 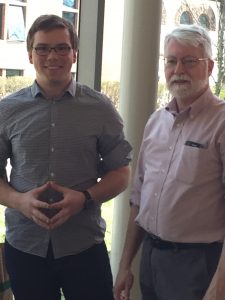 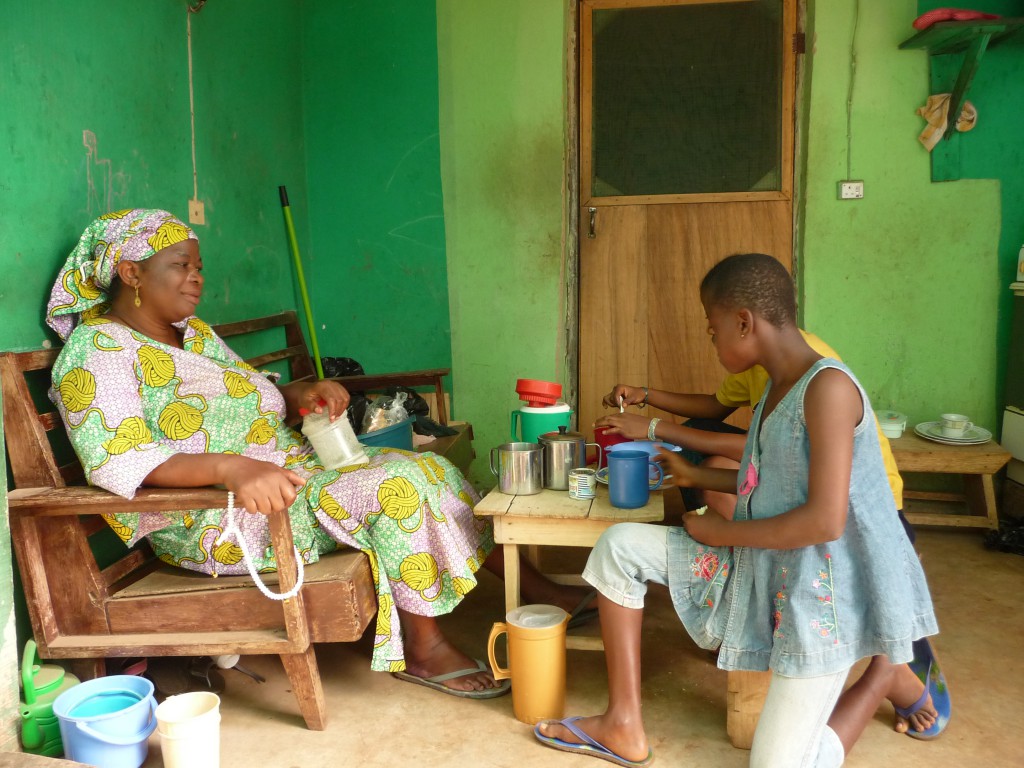 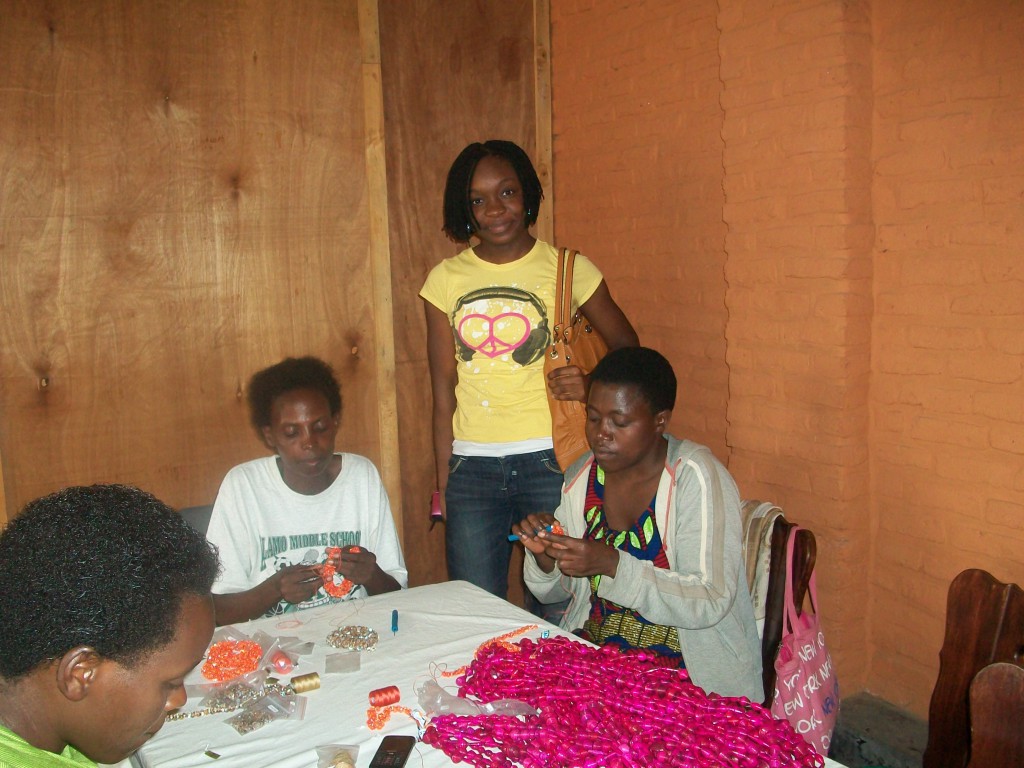 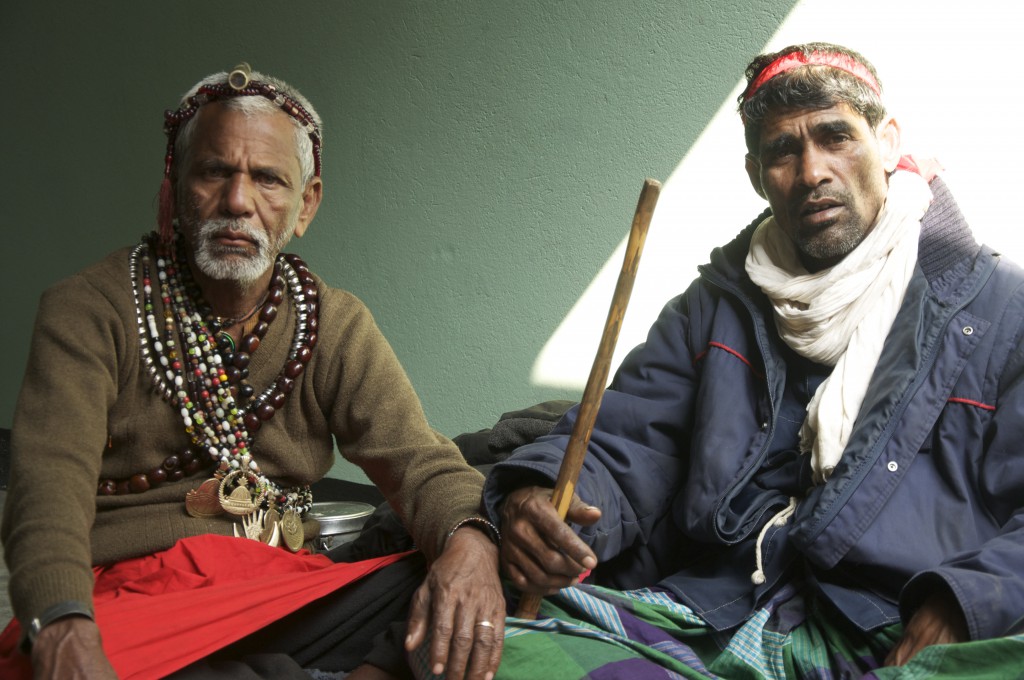 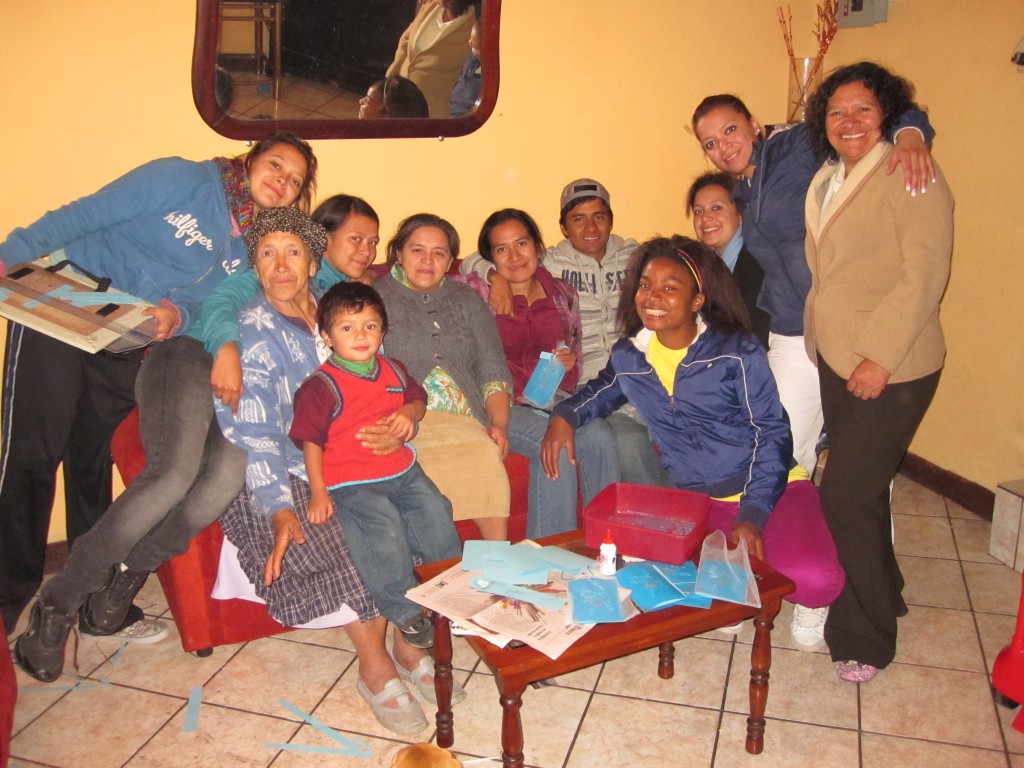 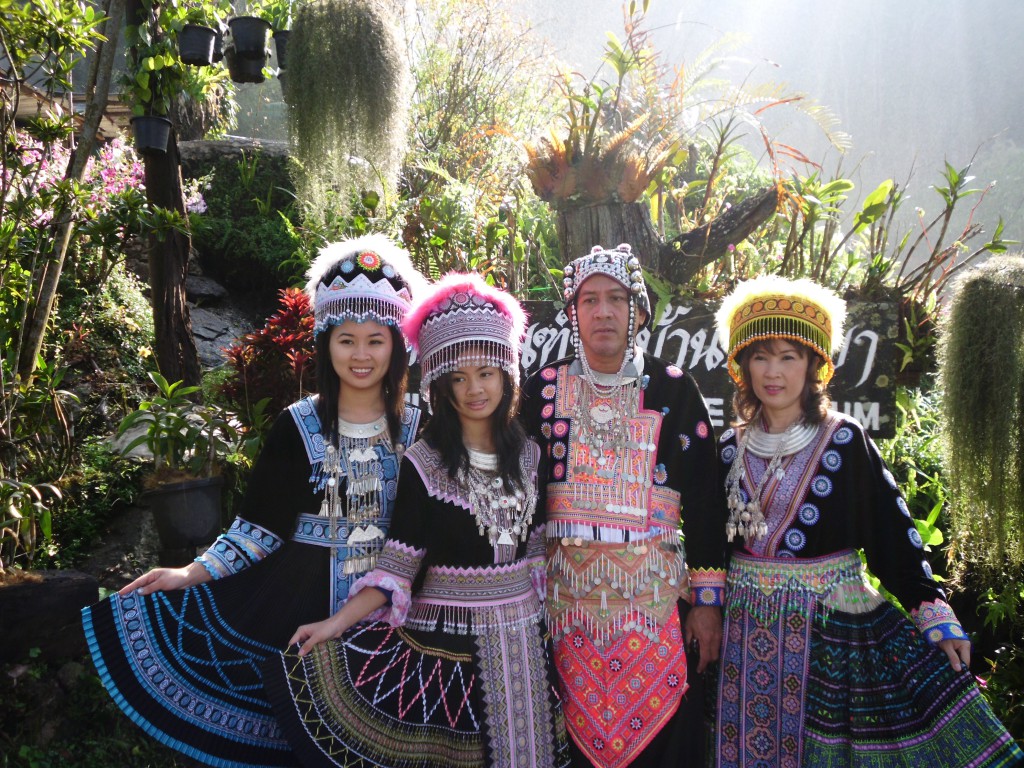 For more information on past student projects, visit our archive