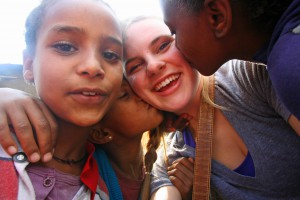 Kelsey Ham, Ethiopia:…The first day I arrived in Addis, we drove around Korah and I looked upon hundreds of people living on the side of the road, mired in the stubbornness of poverty. That night I felt frustrated with myself. Why didn’t I feel more for these people? How come tears weren’t rolling down my face at the hopelessness I had seen and touched? However, as the trip wore on, my frustration turned to understanding as I became personally involved. I remembered names and revisited people day after day. As I became invested in their plight, it became personal, and that’s when the tears came… 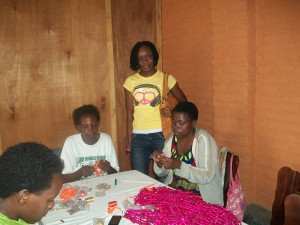 Veronique Hob-Hob, Rwanda:”Our discussion was really eye opening for me because it gave me a totally different perspective on the role that researchers play in the understanding of matters they seek to address. Through my conversation with Joy, I learned how to be flexible so that although the change of my research’s methodology took me into a different path, my project still nonetheless had addressed the issues of women’s empowerment and gender dynamics. Finally, because of Joy I learned how researchers themselves could be more of a nuisance rather than a help to the matter they seek to address.” 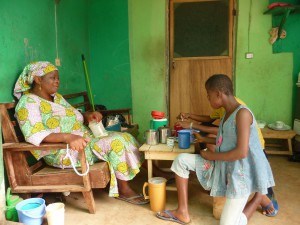 Emily Levy, Ghana:…As a (very clearly) white person in Ghana, it goes without saying that I stood out. I did not usually mind being called after and joked with, but one consequence of my appearance was that many people felt no shame in assuming that I was rich and able to share my wealth with everyone….I learned to expect these people to want some change or a future visit, but I also learned that they also just wanted my company for a minute to share some stories about how our lives are different and what that all means.  I came back from Ghana more open-minded and with a more multi-faceted view of human motivation and personality… 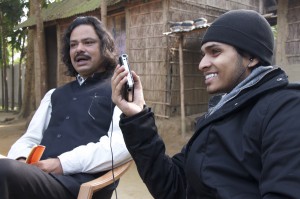 Mo Lotif, Bangladesh:…while it was an invaluable experience, my stay in Sylhet was, nevertheless, a very lonely one. From the outset, several markers indicated my “otherness.” My accent, in particular, was an especially salient marker. While I am relatively fluent in Bengali, the overtones of an American accent in my speaking patterns are hard to miss….I came to learn that my perceived “foreignness” was conflated with financial wealth. Thus, many a time, I found myself in a situation where someone was attempting to solicit money for me…. 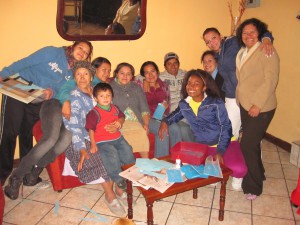 Desiree Darling, Guatemala:…Just as we began playing singing games to make me feel at home, the power went out AGAIN.  Is this going to be an every night thing? My Guatemalan family seemed unnerved by these recent events.  I was trying to remain calm but inside I was a “basket-case.”  Uninterested in the singing games but maintaining my smile, I was surprised when the daughters suddenly said they were going out to see their sister play basketball.  Everyone else stayed home and then my Guatemalan mom told me it was time for bed.  8:30 PM!!!  I politely went to my room, wondering how in the world I was going to adapt to this way of life… 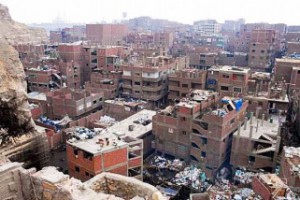 Abdullah Awad, Lebanon and Egypt:…My status as an outsider was solidified primarily through two factors: I was a Sunni Muslim in the midst of a Coptic Christian community, and my purpose was to observe and record the rituals and life practices of those around me.
Because of these two factors, as I engaged the inhabitants of Garbage City, I felt like more of an outsider than I had ever before in the Middle East…Put briefly, these reflections taught me to understand my limited ability to acknowledge an “other” and consequently, to allow myself space to understand…. 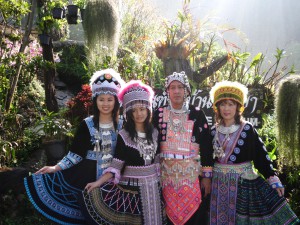 Mina Dinh, Laos:….During my first interview, I realized that some of my questions were formed with an American framework of mind. The questions revolved around expectations for the future and the differences between their hopes and actuality. Rather than be universal human concepts, hopes and dreams are culturally bounded. I hypothesized that the Buddhist notion of impermanence influenced the way the family members think about life. Life is constantly in flux and it is no use to have specific hopes for the future. One can only wish that life will be comfortable.

Meghan Rose Donnelly ’11 – Imagination and Education in an Javanese Orphanage

Missing Archive Material – Check back later for this list!

Jay Cox-Chapman, ’09 – “Globalization’s Impact on Indian Society & the Contribution of New Manufacturing Firms to the Rise of the Middle Class”

Christopher St. Cyr, ’09 – “Comparative Study of Office Culture in the US and India”

Reid Lynch, ’07 – “Why Homosexuality Is Such A Hot Button Issue For Christians”

Nataliya Ostrovskaya, ’07 – “The Impact of Standardizing the Native Creole Language in Curacao”

Emily Kirby ’04 – Modern Economy’s Impact on Traditional Gender Roles and the Art of Weaving among the Mayan People of Chiapas, Mexico